Google Panda 4.0 Now Live: What Does It Mean?

There is a constant cat and mouse game that is being played by Google and webmasters who are applying search engine optimization (SEO).

SEO experts are always trying to get in-line with Google’s algorithm while Google constantly updates their algorithms to weed out the unethical webmasters or any website that does not go comply with their suggestions or guidelines.

Google has released Panda 4.0 and every time Google releases a new update, your Melbourne FL SEO results will slightly change.

So how will Panda 4.0 affect search engine rankings? Should you be worried if your website loses its rankings?

Matt Cutts officially announced the release of Panda 4.0 on Twitter. The exact date of the rollout was May 21 2014.

According to Google, the Panda 4.0 update is all about updating their system to give higher rankings for a website with higher quality content. Google probably altered their criteria for what is considered as a high or low quality or they have better means of identifying content quality.

Keep in mind that when it comes to Google’s algorithm, we will always use “probably” or “maybe” as Google is very secretive about how it exactly works. We can only ponder and figure out bits of it from trial and error.

There are several reports scattered on the web that major sites and authority site have lost 70% of their rankings. A few examples of these major websites are aceshowbiz.com, biography.com, ask.com and ebay.com.

From the looks of it, it seems that automatically generated content are getting hit by the new Panda 4.0 update. Most likely Google has deemed these kinds of pages as unworthy of higher rankings in their search results.

From the reports, it seems that the new update is mainly targeting poor quality content. So, if you have a website that have pages with similar content, then there is a good chance that the site’s search engine ranking performance will be affected. For websites that have auto-generated pages, then these websites have a big bulls eye on their backs.

If there is one thing that Google hates the most, it’s spamming the web. Webmasters that have been playing by the rules have nothing to worry as the recent update will most likely not affect them.

Then there is the subject of “playing by the rule” and “gaming the system”, these two schools are always debating with each other. This is also known as White Hat SEO vs Black Hat SEO. While Black Hat SEO has its merits and its place, but for most people who are interested for a more stabilized Google search engine ranking, then playing by the rules is highly advisable.

The Google Panda 4.0 update has been released last May 2014. It seems that the new update is primarily targeting low quality pages, similar content pages, auto-generated pages and spam pages. If you have none of those, then there is little cause for worries.

If you are interested to rank in the new Google Panda 4.0 environment or perhaps repair some damage done by the update, then hiring a good SEO company can do wonders for you. After all, if they do not know anything about SEO, then they shouldn’t be in the first few pages. 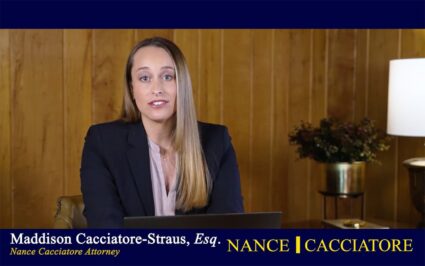 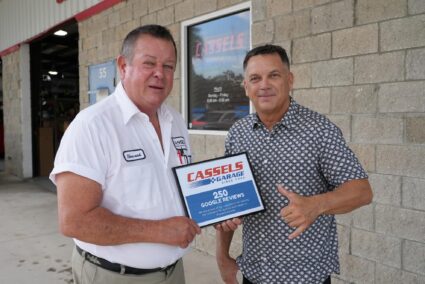